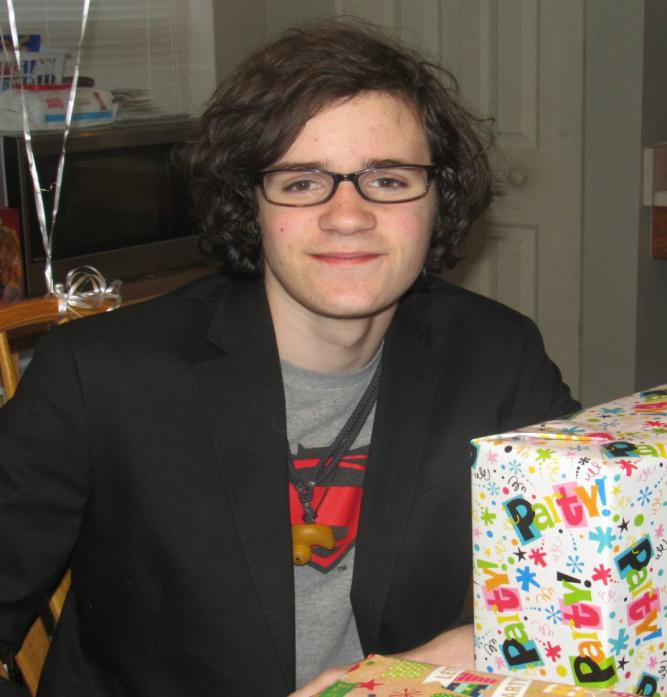 My 14 year old son, Jamison, was diagnosed with Type 1 Diabetes at age of 10.  It was the day after Christmas, actually.  It was a shock to us all as there is no one else with diabetes on either side of the family. Our doctor spoke to us about diabetes camp at one of our first appointments and really encouraged us to send Jamison.  It so happens that our doctor is the director of our local camp.  Jamison wasn’t much of a “camp” kid but decided to give it a try.  It was an amazing experience and is now something he looks forward to every year.

Not only did Jamison find that camp is a lot of fun, he has also learned so much about managing his diabetes thanks to camp.  He even learned to give his own insulin injections during his first time at camp!  Up to that point he had been too nervous, but seeing other kids do it gave him the courage. He also loves to have a week where he doesn’t feel different from everyone else – because he isn’t! It’s an amazing thing to be with a group of kids that all check their blood sugar together.  He has made some strong friendships that I hope will last him a lifetime.

Camp is worth every penny but is still a financial stress for us.  We have 4 kids and Jamison isn’t the only one with medical needs, including our 12 year old daughter who was adopted at age 3.  Camp Angels has been such a blessing to us by helping to ensure that we have the funds to send Jamison to camp.  It is so important to him and has had a huge impact on his life. We are so grateful for camp!